In the First World War used the Austro-Hungarian Army many different colours by the uniforms. In the first part of the war was the blueish Hechtgrau the basic tone, and later comes the grey-green, or more grey (?) Feldgrau (not the same as the German uniform). But the basic tones had many shades, you can’t say this or this colour was the Hechtgrau or the Feldgrau. I tried here making a mix and presentation of the middle wartime uniforms. A trench scene shows the eastern front in 1916. I hope you like it and you can find more wip pictures on my Facebook site.

The used figures: Our 35-32 Austro-Hungarian General, and a very old Hecker und Goros Artillery officer, both in Scale 1/35 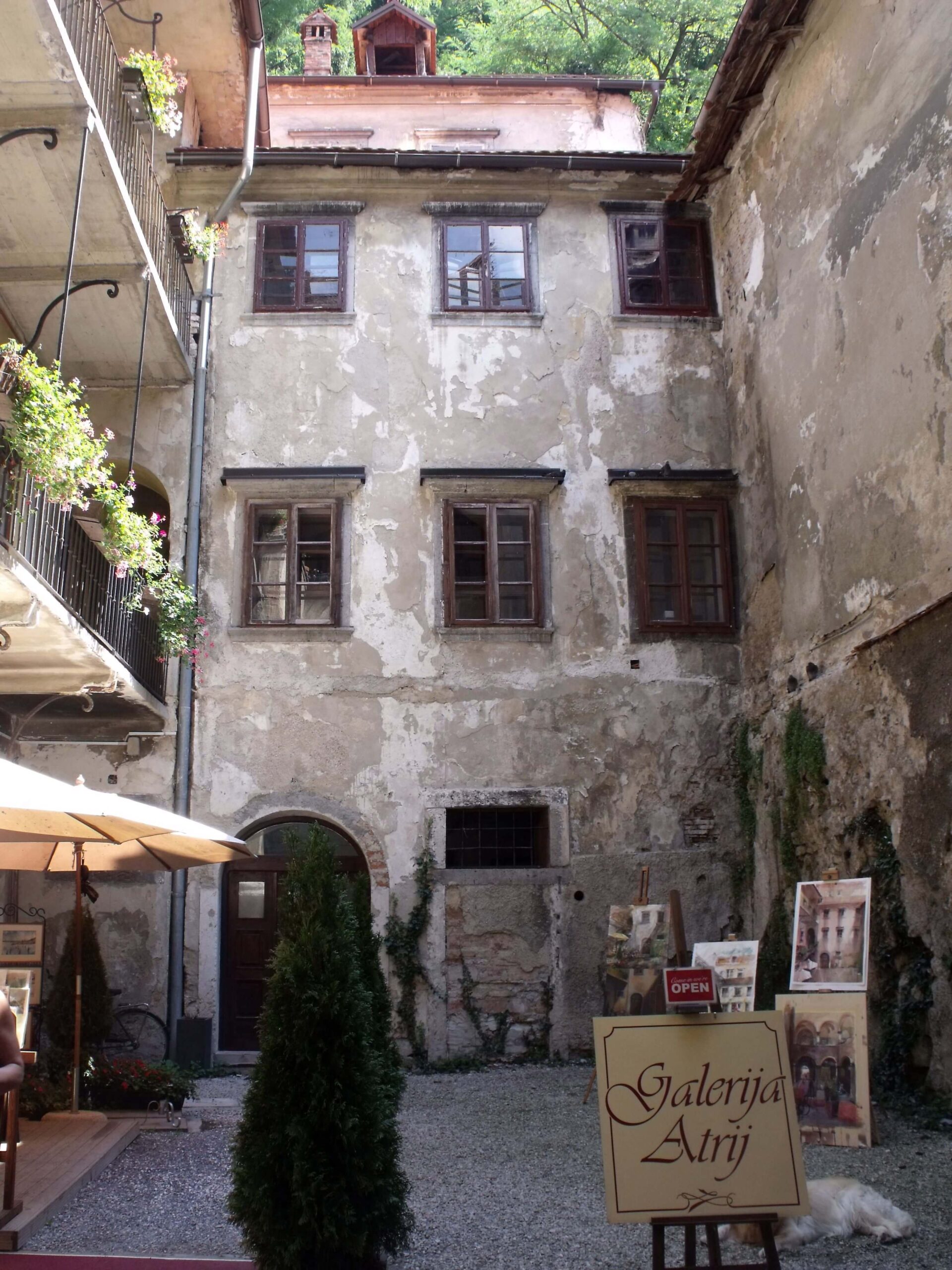 Nice references to build and paint a baroque house. The building stand in Ljubjana, Slovenia. 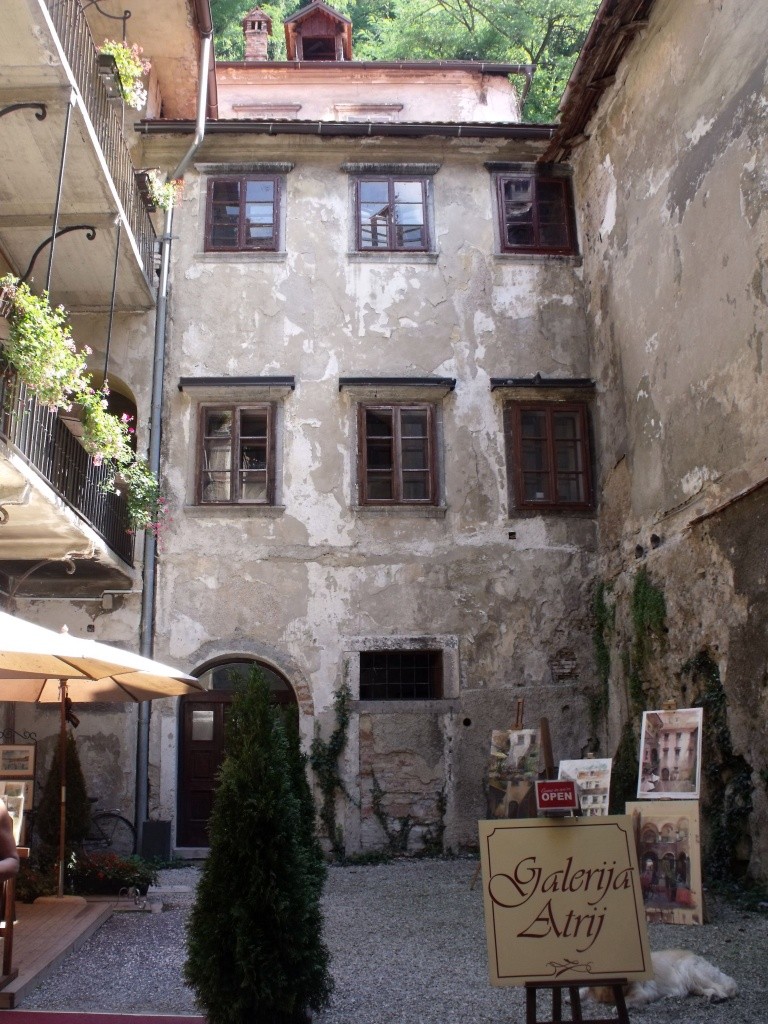 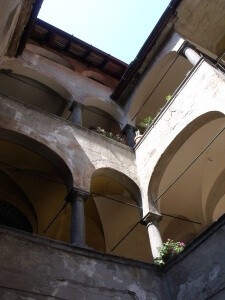 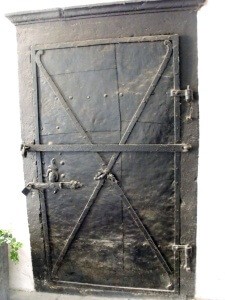 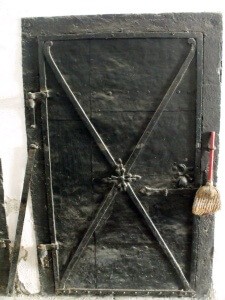 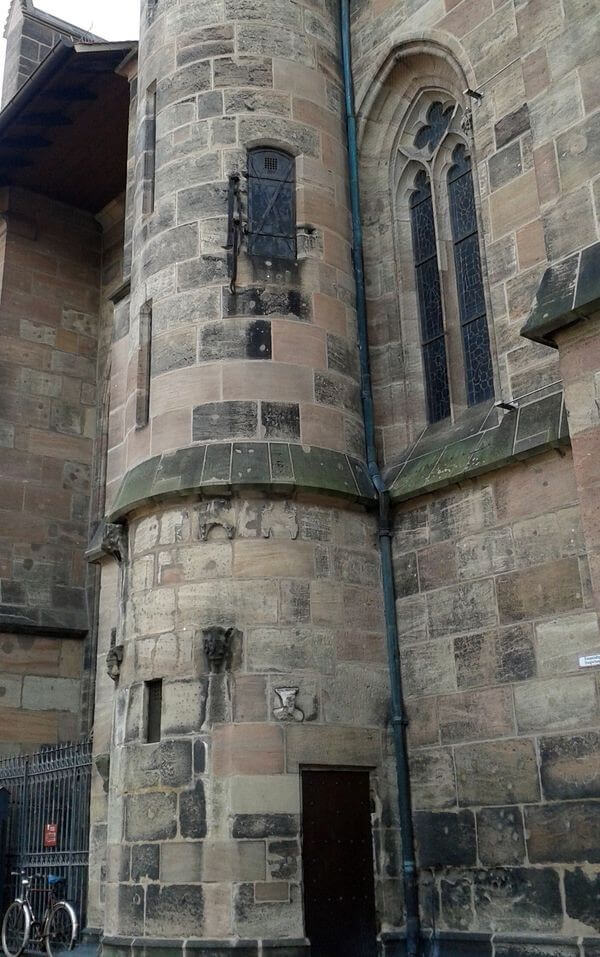 I start a line with diorama references. We travell a lot and watch the historical buildings, what can help by the painting. In the first part I show some medieval stone wall from Nuremberg (with modern dust of course). 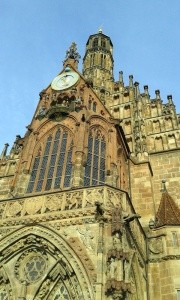 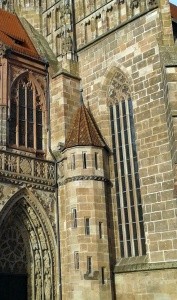 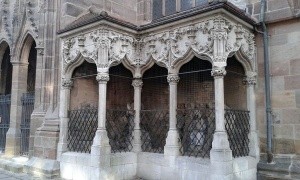 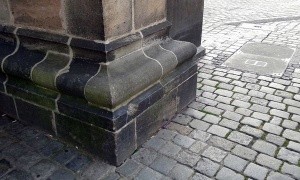 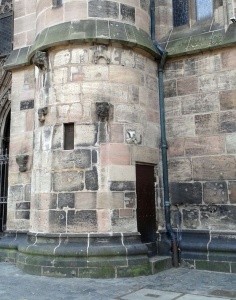 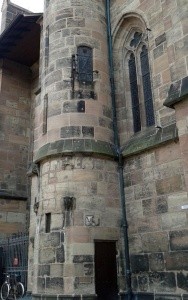 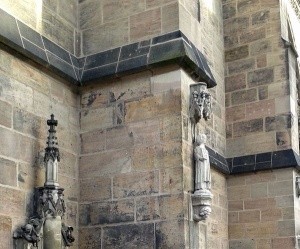 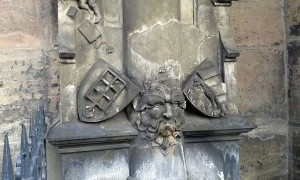 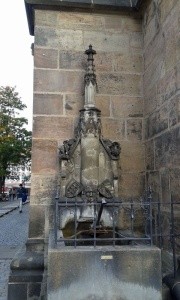 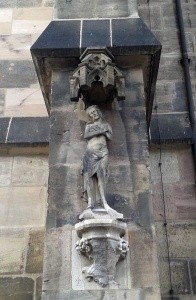