I finished these figures in March for Gábor Kovács, who built a diorama about a sport airfield from the 1930s years in Scale 1/72. The figures will be released from resin in the near future. The diorama won gold medal and a master degree on the 20th Mosonshow on the last weekend. 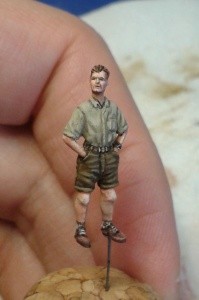 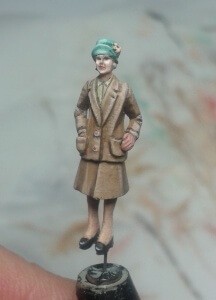 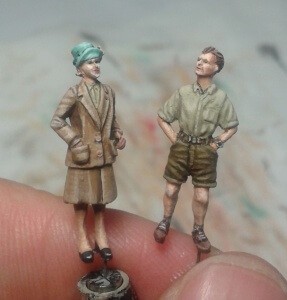 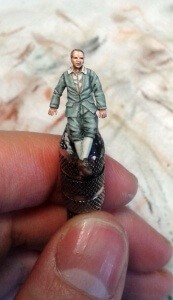 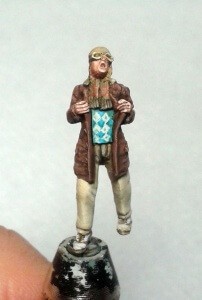